Panzanella has become a quite known term in UK now, and it refers to a dish, eaten mainly in the summer time, but nobody restrains you from eating it any time of the year. Generally we use stale bread but also "Freselle" which can be found in any deli and it resembles a bagel cut in two and dried up in the oven because it has a round shape with a hole in the middle. This time I have used some seafood in jars instead  of tuna for a posher version of this delicious dish. 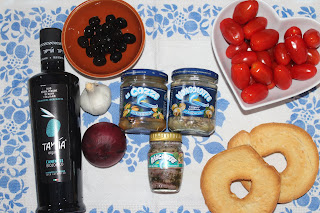 Few ingredients needed. Some Plum Tomatoes, pitted Black Olives, a Red Onion, a clove of Garlic, Extra Virgin Olive Oil, Freselle or Stale Bread, then a jar of Mussels, one of Clams and some Anchovies in oil and parsley all by L'Isola d'Oro. You can buy them at Fratelli Camisa online. 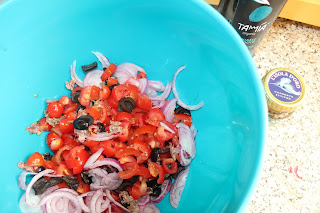 In a bowl combine all the ingredients but  the mussels and clams. Cut the tomatoes in quarters, slice the onion, cut in half the olives and chop the anchovies, then drizzle with some oil. 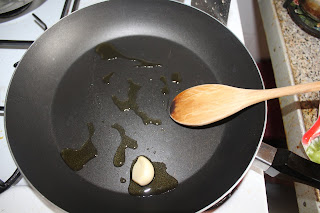 In a non stick pan  drizzle some oil and the garlic clove and brown it so that the oil will be flavoured. 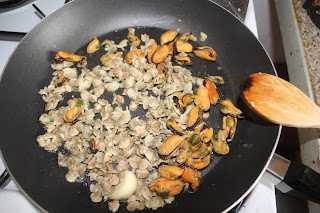 Next, drain the liquid from the mussels and the clams and put the seafood in the pan just for a couple of minutes. They only need to take the flavour of the garlicky oil. After that you can discard the garlic. Add the seafood in the bowl, mix it evenly and put a bit of oil . 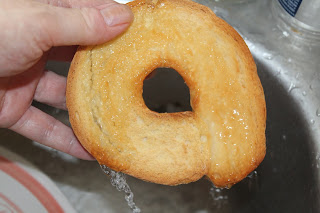 Now take your Fresella or stale bread and pass it under the tap water, just quickly, you don't need to have it drenched. 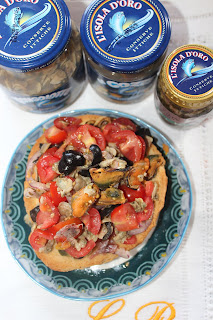 Ready, put the Freselle on the plate and cover it with the seafood salad. The oil will soften the stale bread too and it will be a delicious combination of crunchy and soft bread and the freshness of tomatoes, the zing from the onion and the seafood. Enjoy. www.lisoladoro.it 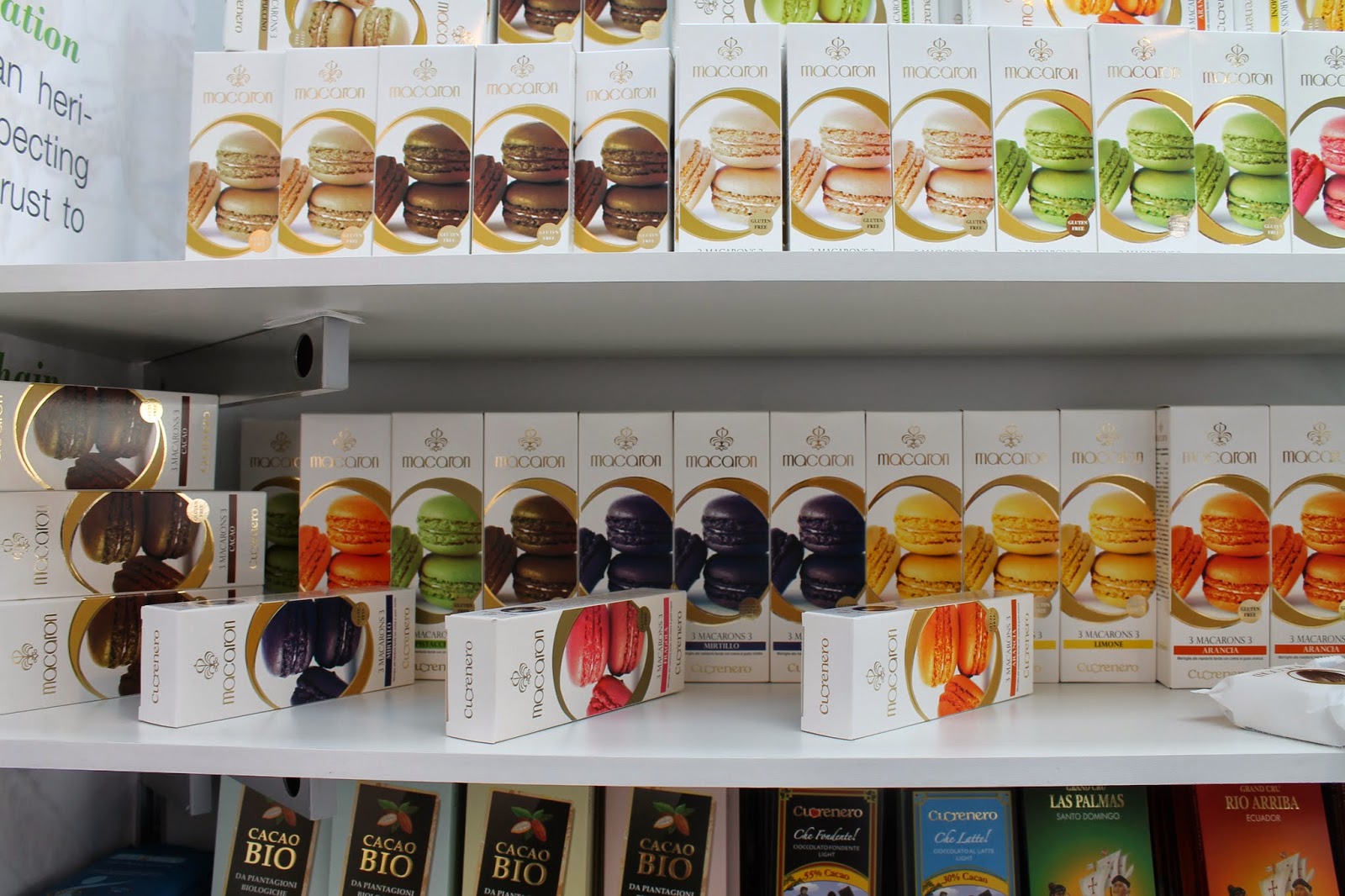 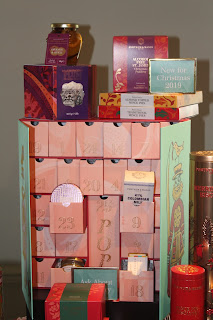 I am part of it